The Delaware County Intermediate Unit (DCIU) Board of Directors recently approved the appointment of Christian Hansen as the new principal of the Delaware County Technical School, Aston Campus, and Bridget Scott, as the Director of Early Childhood and Head Start. “DCIU is blessed to be able to attract experienced, knowledgeable leaders to join our ranks, and we are pleased to have Christian and Bridget as a part of our administrative team,” stated Dr. Maria Edelberg, Executive Director. “Both are very experienced professionals in the delivery of high-quality, effective educational services whom we know can have a tremendous impact on the students, families and school districts we have the privilege of serving.” 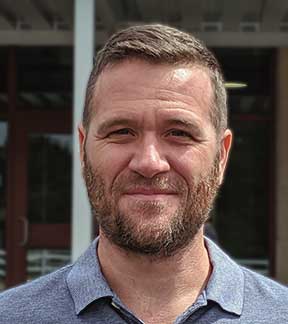 Hansen, who began his new role in early August, previously held the position of Assistant Director of the Berks Career and Technology Center (BCTC) in Berks County, and also served as a building principal for three years. Prior to BCTC, he was an assistant principal at the Lancaster Career and Technology Center. He started his career in education as a middle school technology education teacher also in Lancaster. 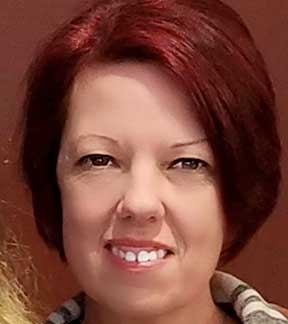 Scott will begin her new position on September 3. She has been actively involved within the field of education and community engagement for over 27 years. Her expertise is working with children, families and communities as a whole, and she is committed to personal and professional excellence. She is currently the Director of Child Development and Quality Assurance for Community Services for Children in Allentown, PA. Prior to that, she was the Early Head Start Montgomery County Director for the Maternity Care Coalition Early Head Start Program.

Questions or Feedback?Privacy PolicyTerms of Use